SHOULD YOU RENEW YOUR TRADE MARK?

Once the time for the first renewal comes around, is the time the trade mark in question has already potentially become susceptible to cancellation due to non-use, if not used for all or some protected goods or services.

Each renewal term is time to decide on that trade mark's fate - in the context of the market itself and the firm’s future strategy.

Of course if used, renewal almost, certainly, is the best way forward.

However, if the registration has not been in use as a whole or partly, but the owner wishes to continue having it in their portfolio due to potential future strategies, than, a better way to proceed could be to file a fresh application instead of renewing this existing not used right.

In IP, the idea of priority is a very important one, but in this approach, although, the new application would have a fresh and younger priority date than the already established one – there wouldn’t be any disruption to the protection, which is significant, as continuity is upheld. 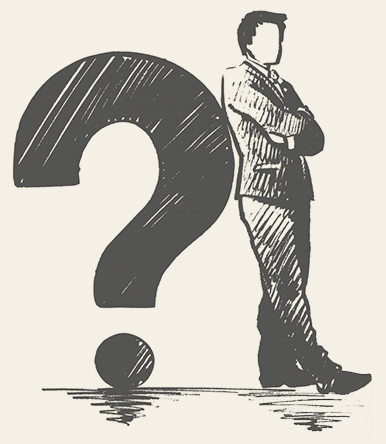 This is especially important to consider with registrations not in use in Serbia and in Kosovo.

In Serbia, the IPO examines new application for absolute but also for relative grounds for refusal, meaning that there are much higher chances of your not used trade mark being the subject of a motion for cancellation due to non-use, compared with other jurisdictions.

In Kosovo, it’s important to consider the high possibility of TM applications identical to large brands that have not yet broken into the market, being filed by local firms or individuals – with intention of selling them to these large brands.

As the older, but not used TM right, cannot be a proper basis of an opposition in these cases, cancellations due to non-use are frequent.

This puts trade mark owners in less than ideal conditions – on one hand, the socio-economic and political situation does not support large investments, such as hotel or market chains being developed and the market itself is small and too impoverished for luxury items (think very expensive cars for instance), but on the other, if such trade marks have been protected and not used, the owner easily falls into a trap – potentially being extorted in a jurisdiction that is not a part of any international IP agreement and that heavily protects their own citizens.