Focus on
Republic of Slovenia 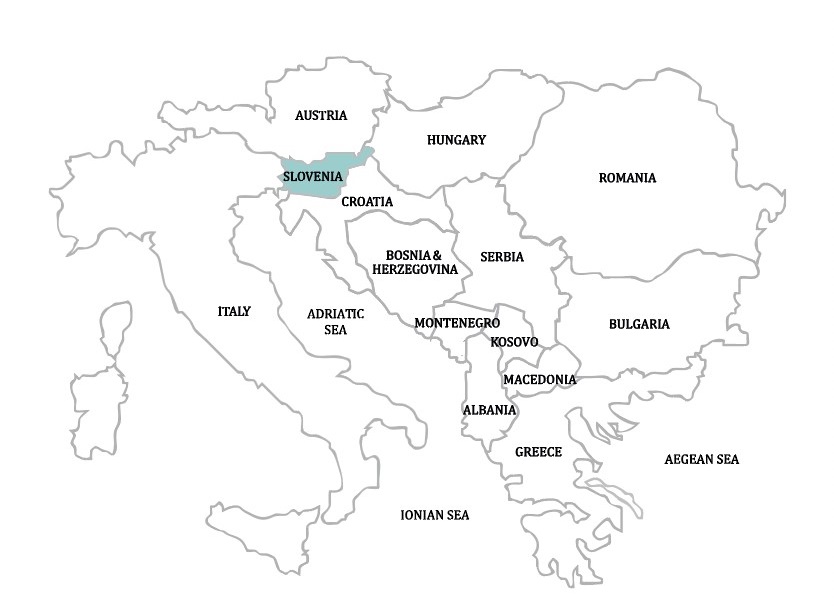 Interestingly, Slovenia is no longer a member of PCT (from 2001), therefore in Slovenia there is no option for filing a PCT patent nor can it be one of the directly designated states. (PCT national phase in Slovenia is still open for PCT applications filed prior to December 07, 2001. And PCT applications filed after this date, may only enter Slovenia through PCT/EP route, provided that among designated states Slovenia (SI) and European Patent (EP) are designated).

There is no graphical representation requirement for trade marks, from March 2020, and Slovenia implements most of the provisions from the EU Directive 2015/2436.
This means that the doors are open to the registration of more types of non-traditional trade marks such as holograms or movement marks.

Trade marks can be renewed 1 year from the renewal deadline at the earliest, and the grace period is 6 months long.

In Slovenia it is possible to file a short-term patent, which is the result of a creative effort, correspondent to a utility model/small patent in other ex-YU countries. It can be later converted into a regular one, by a substantial examination request filed 12 months from the application date, but before granting.

SPC protection is available, if the subject matter of the patent is a product, a process for its manufacture, or the use of a product – that is subject to an official authorization procedure before it can be placed on the market and commercialized.

Patent annuities can be paid 1 year before the deadline and the grace period is the usual 6 months.

If the EP annuity falls within 2 months from the date of the publication, it can be paid at no extra charge.

Renewal of designs falls every 5 years, for a total of 25 years.

IPO’s decisions are final and can be challenged only before the Court, especially cancellation actions and annulments procedures. The Ljubljana District Court has exclusive jurisdiction to decide on enforcement and invalidity actions as the first instance Court, the second instance Court is the High Court of Ljubljana.

In Slovenia the POA in all IP matters, must be signed with full name and position of the signatory at the authorizing entity, notarization/legalization is not required.