Lately, we have been noticing two increasing trends – filing of TM applications identical to large brands that have not yet broken into the market and cancellations due to non-use of otherwise known trade marks. 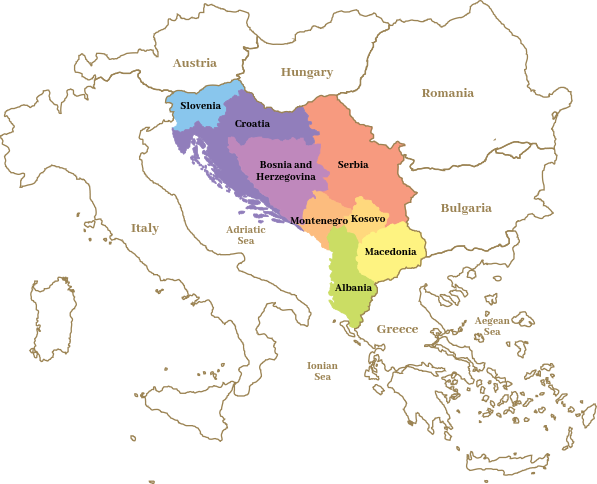 In the first instance, owners of reputable brands are shocked that they have no measures at their disposal if someone were to file an identical mark to theirs which may be well known in other countries, but has not yet been protected in the small territory of Kosovo.

This happens often and with the aim of selling the TM application.

Secondly, trolls have been using the socio-political position in the region and IP owner’s lethargy when actually using their IP rights in this jurisdiction. Although, we understand that the local situation is not ideal for big investments, such as building hotels or grocery chains,  IP owners can avoid problems by making sure their trade marks are not susceptible to cancellation due to non-use.

This is important so that their registrations are not cancelled, but also because potential opposition procedures against later rights enable the later right holder to demand proof of use – putting the owner of the prior right in the position of not being able to oppose any new applications.

Additionally, Kosovo’s IPO and the Courts are more inclined to stand behind the locals and with no international oversight, this often plays out badly for the foreign IP owner.

Both problems can be solved by taking stock of the core IP portfolio and foreseen expansion/export strategy and deciding if some of the most valuable brands that are currently not in use in Kosovo should in fact be protected again.

We are happy to offer more insight and IP audits in Kosovo and other jurisdictions and give you our guidance on the best course of action!