Protecting your invention through a petty patent

Protecting your invention through a petty patent

Petty patent is a right protecting an invention that relates to construction of a product or the layout of its components.

In Serbia, it has recently been widened to ‘protecting a product that is a technical solution to a problem’, and not only protection for construction of a product or its layout.

Some laws have additional requirements, such as that it is not against morals (HR) or that it is the result of a creative effort (SI).

Petty patent applications are usually, but not always, limited in the number of claims they can be composed of, for example: In Serbia it is only one independent claim and at the most four dependent claims, in Croatia and Albania 10 claims maximum are allowed, and in Bosnia & Herzegovina and Kosovo there are no limitations.

It is useful to know that there is different terminology regarding the small patent.

In all cases it has a duration of ten years only.

The time frame for these actions vary from jurisdiction to jurisdiction; requests for substantial examination and thus the possibility of converting a petty patent into a regular one are: 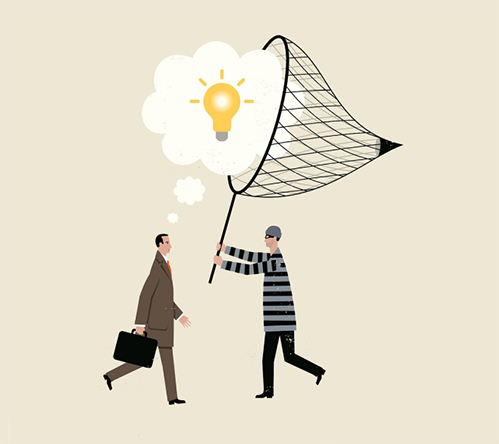 However, all patents that have not presented evidence of substantive examination from another, large and reputable IPO before the end of the 9th year will last for 10 years only, effectively making them a petty/short-term patent.